D’Avinyó uses cookies to identify your device and provide you with a better experience. Click here to know more.

Our pigs feed mainly on traditional cereals from our land.

The little soy that we use always comes from companies that offer sustainable soy, all of them certified.

We act to prevent deforestation of the jungle in Latin American countries. 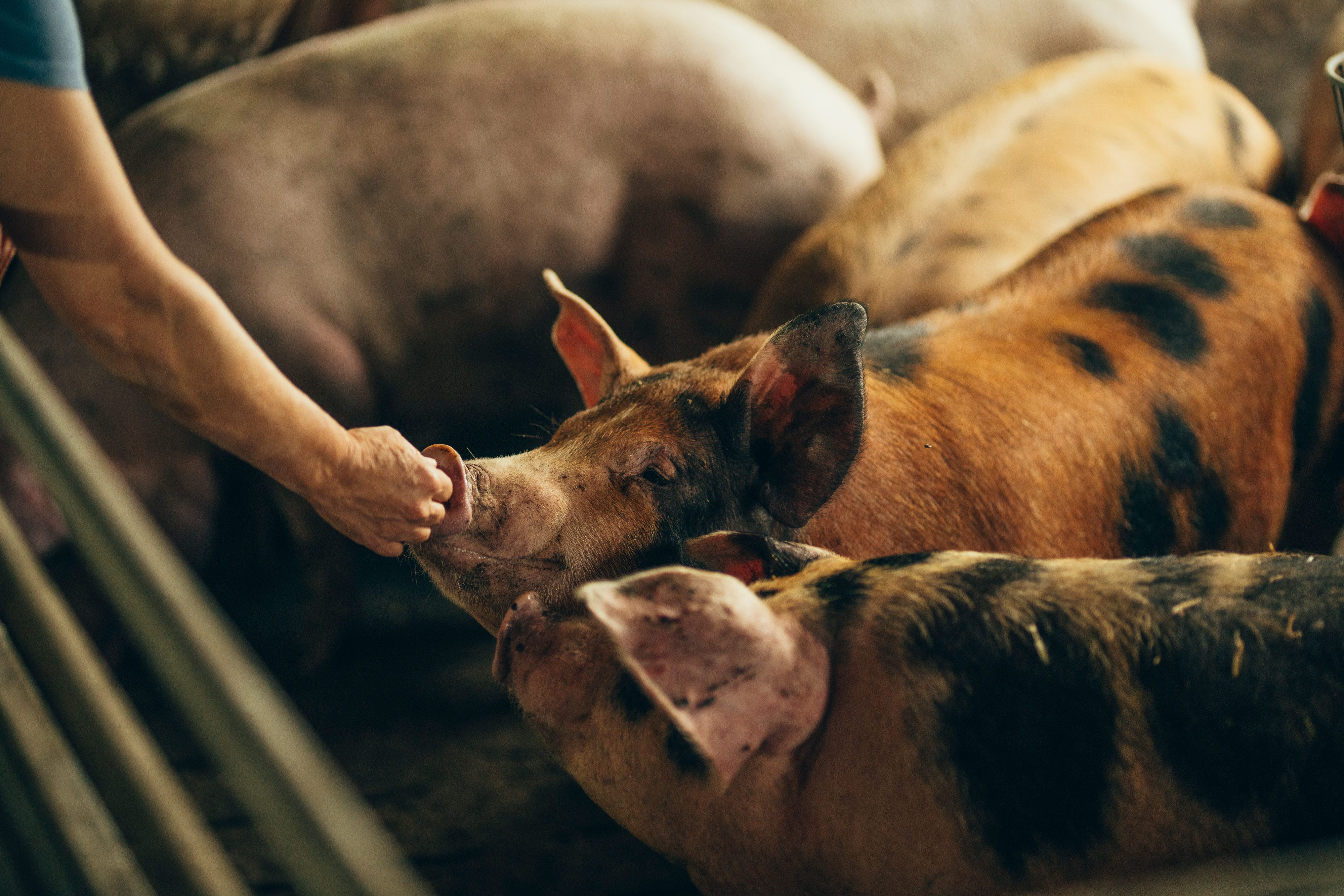 In 2021, we finished the initial tests meant to substitute part of the soy found in the feed used for the Ral Avinyó pig breed, replacing it with a variety of winter pea native to the region. This modification arises from the goal of using a local legume as the main protein source for fattening pigs. Reduced dependency on the soy market means that in the pork production sequence, the relevant carbon footprint would be significantly reduced.

In 2021, it was possible to analyse the productive differences between a group of pigs fattened with soy-based feed and another group fattened with pea-based feed. The conclusion was that differences were small enough to be considered insignificant. All told, this allows us to confirm that possible alternatives to soy do exist, and that we should continue to move forward in this direction, with the goal of minimising the company’s environmental impact. 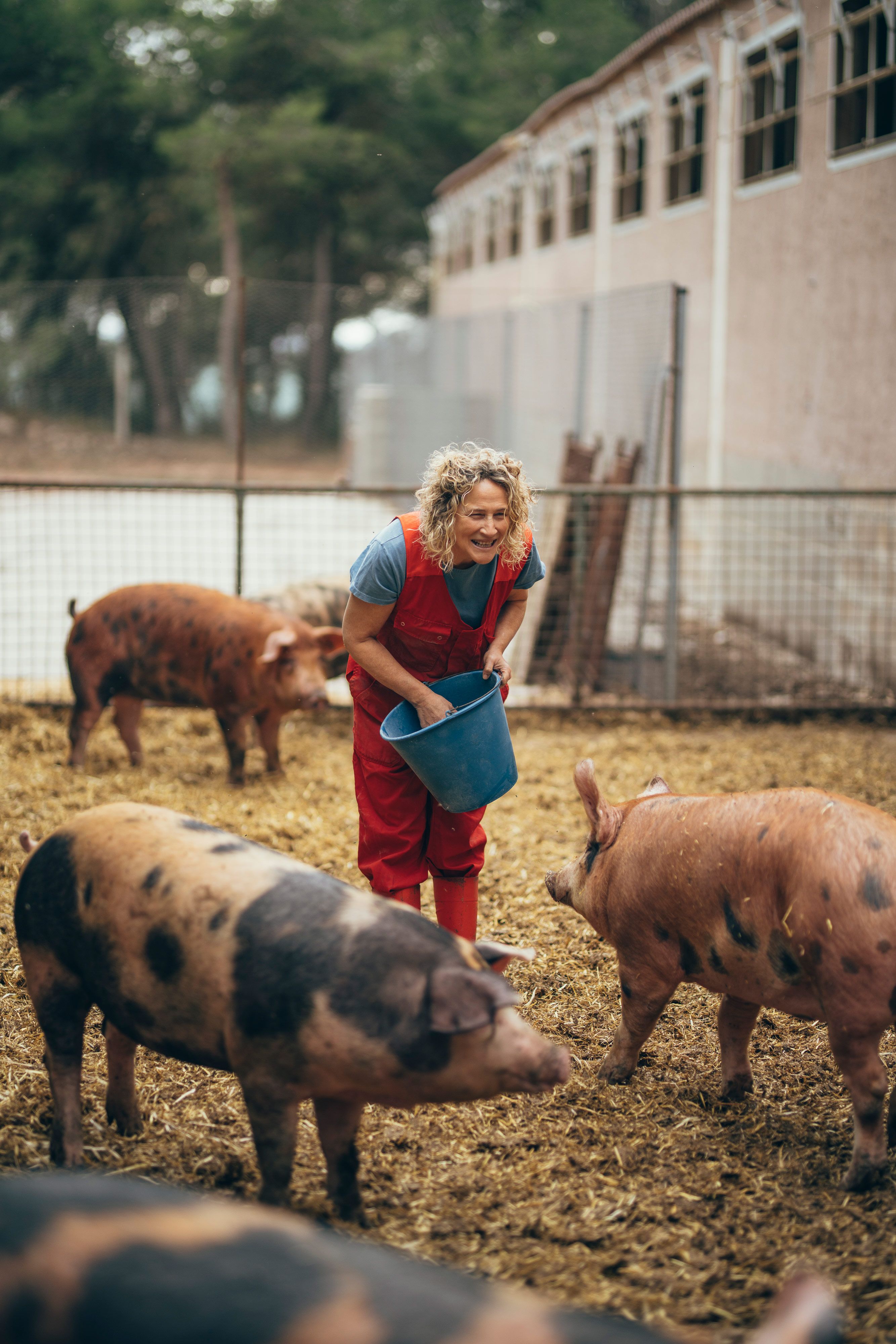 SOLAR ENERGY
CUTTING DOWN ON PLASTIC